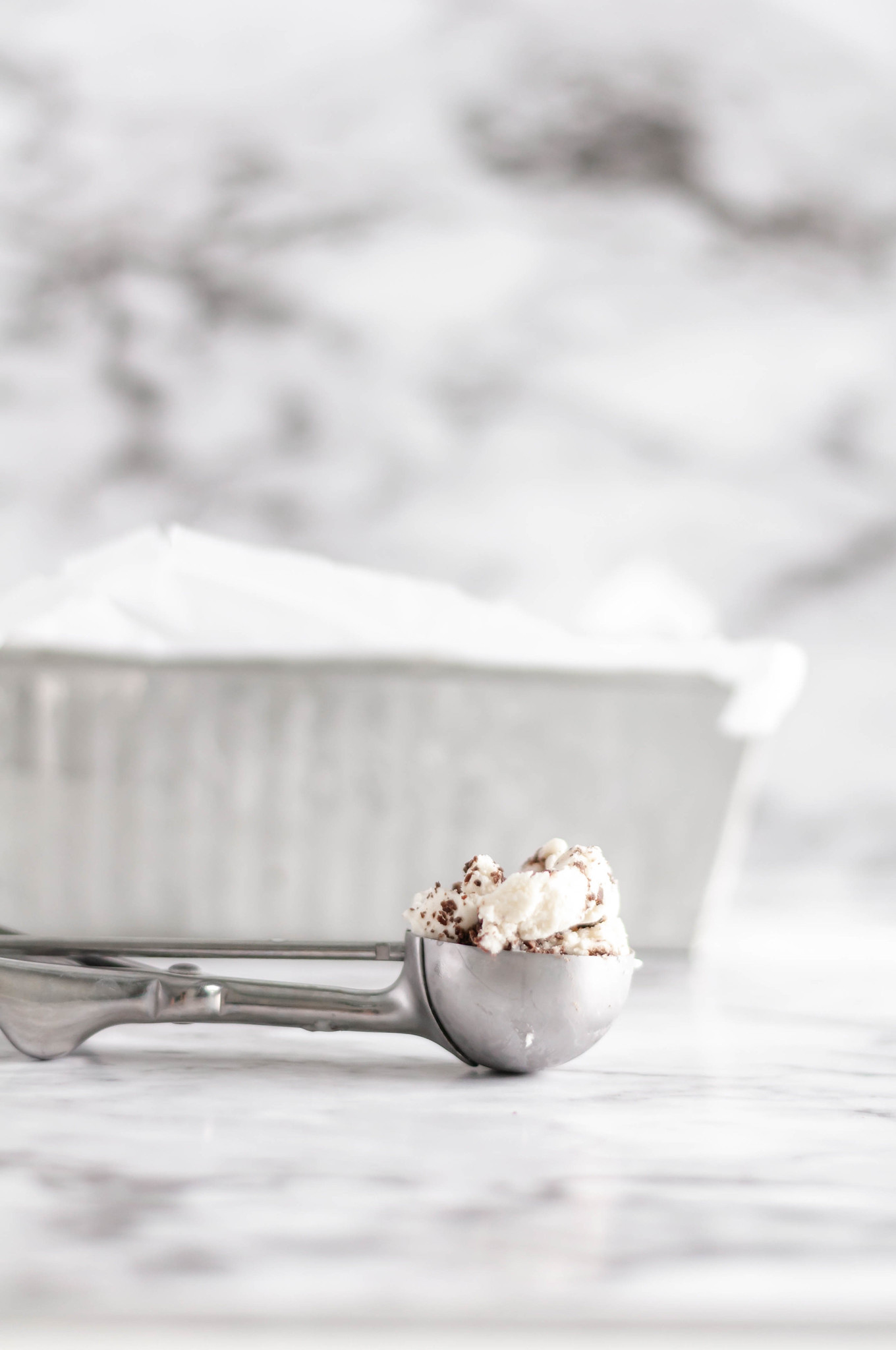 There are two types of people in the world. Those that will eat ice cream no matter the weather and those that think ice cream is out once the temperature drops to a certain degree.

I’m guessing you all know me well enough by now to know what camp I’m in. Ice cream forever. The end. I don’t understand the others.

So it should be of no surprise to you that I’m sharing an ice cream recipe in the middle of December. 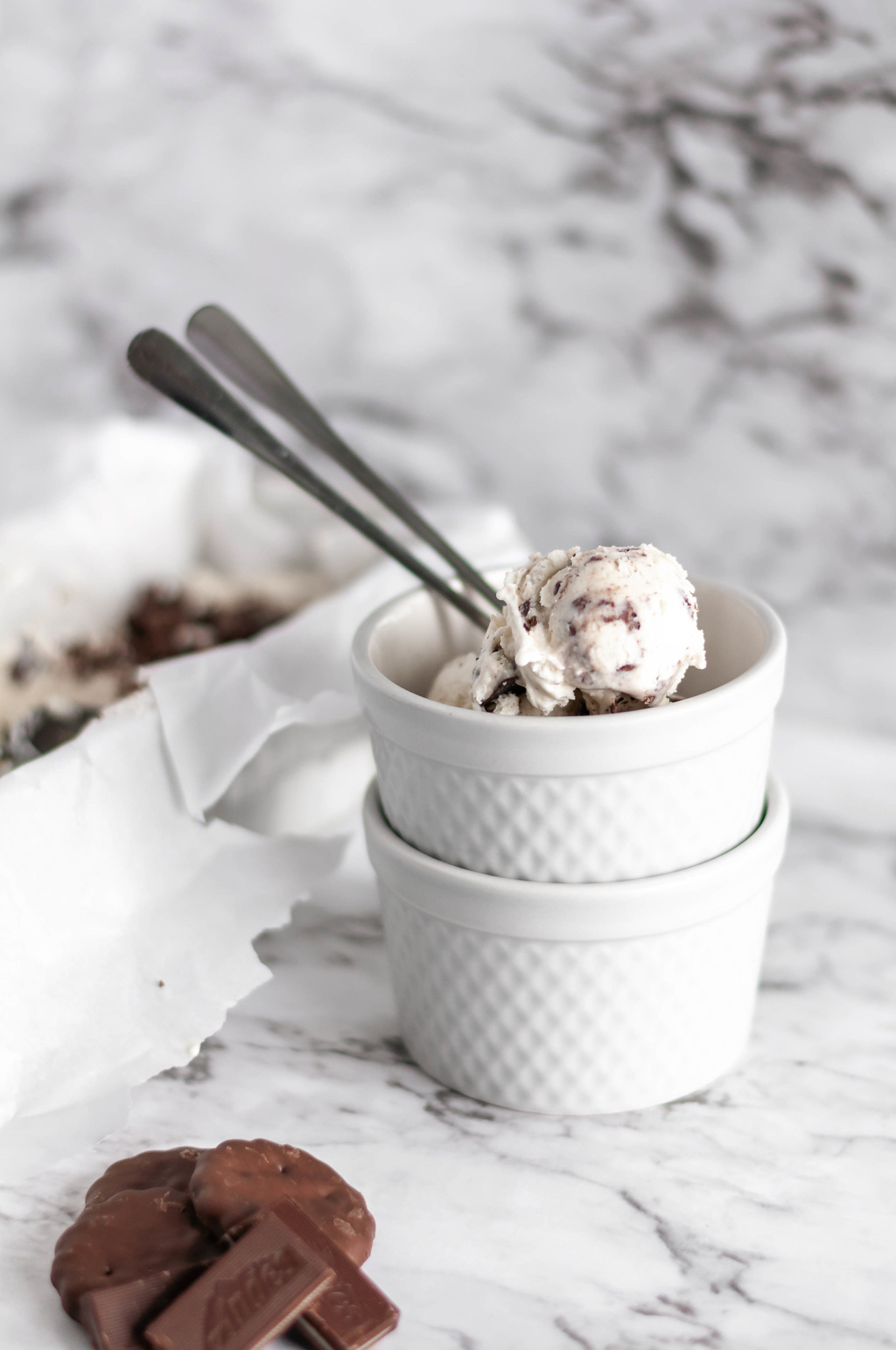 How can you not celebrate the season of peppermint without Triple Mint Ice Cream. It’s the holiday dessert you never knew you needed in your life. Spoiler: you SO need it.

Let’s start with the disclaimer that this recipe needs an ice cream maker. Buuut, if you don’t own one don’t click away quite yet because there’s a store-bought shortcut for you in the recipe.

My ice cream maker is one of my most prized kitchen possessions and I use it often throughout the year. Store-bought ice cream is great (I don’t discriminate) but the homemade stuff is so unreal. 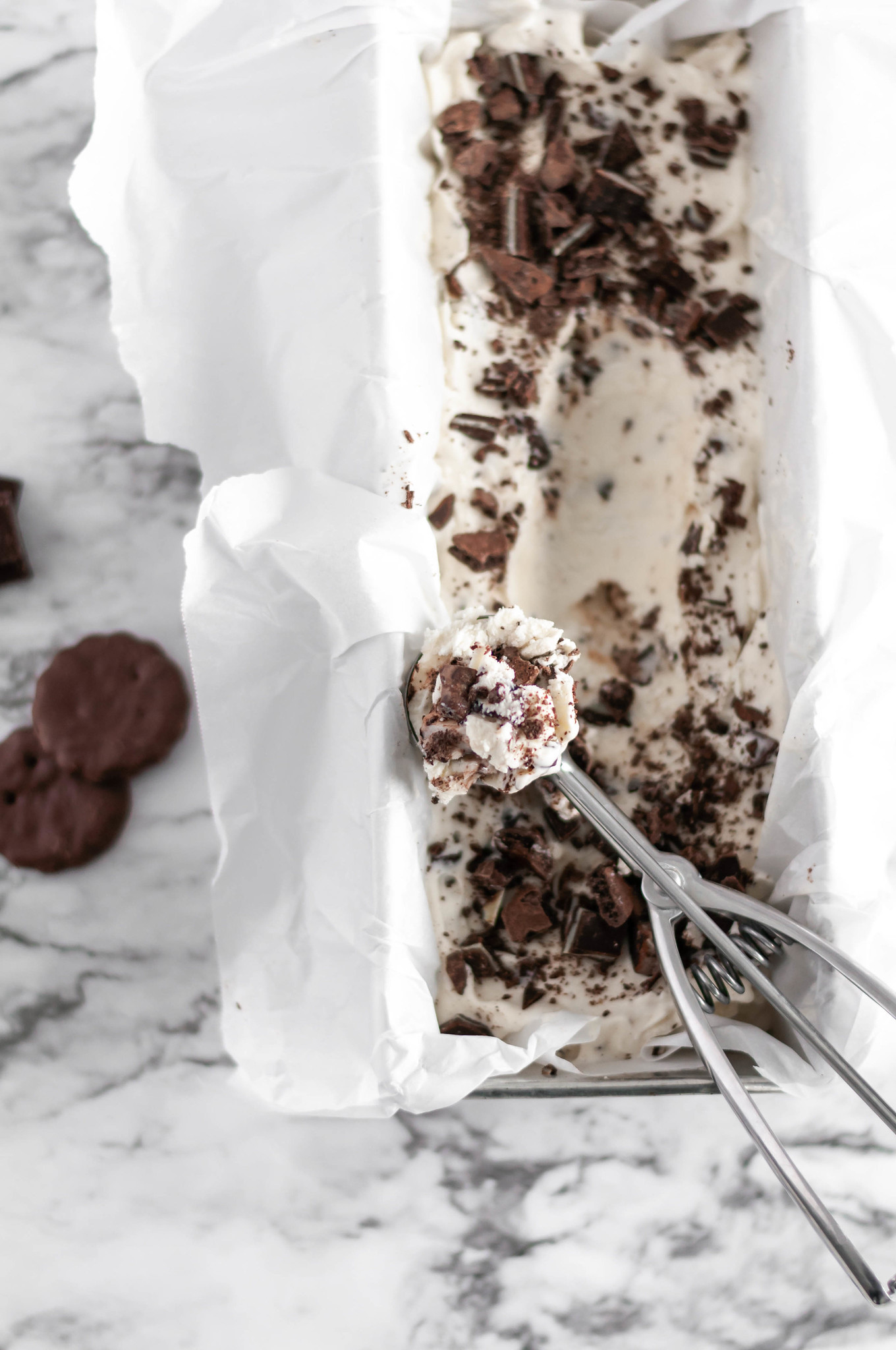 The base of this ice cream is a simple, pure, creamy vanilla ice cream. It’s my go-to when I want to mix in all the things. Which is most of the time because who doesn’t love ice cream packed with other sugary things?!

The mint comes in thrice in this ice cream through tasty, crumbled minty mix-ins. Crumbled grasshopper cookies (or Thin Mints if you hoarded some in your freezer from Girl Scout season), chopped Andes candies and peppermint patties all join the creamy vanilla ice cream.

Because there is so much goodness packed into this ice cream, it’s best to stir in the cookies and candy by hand so your ice cream maker doesn’t get overworked with all the chunks. 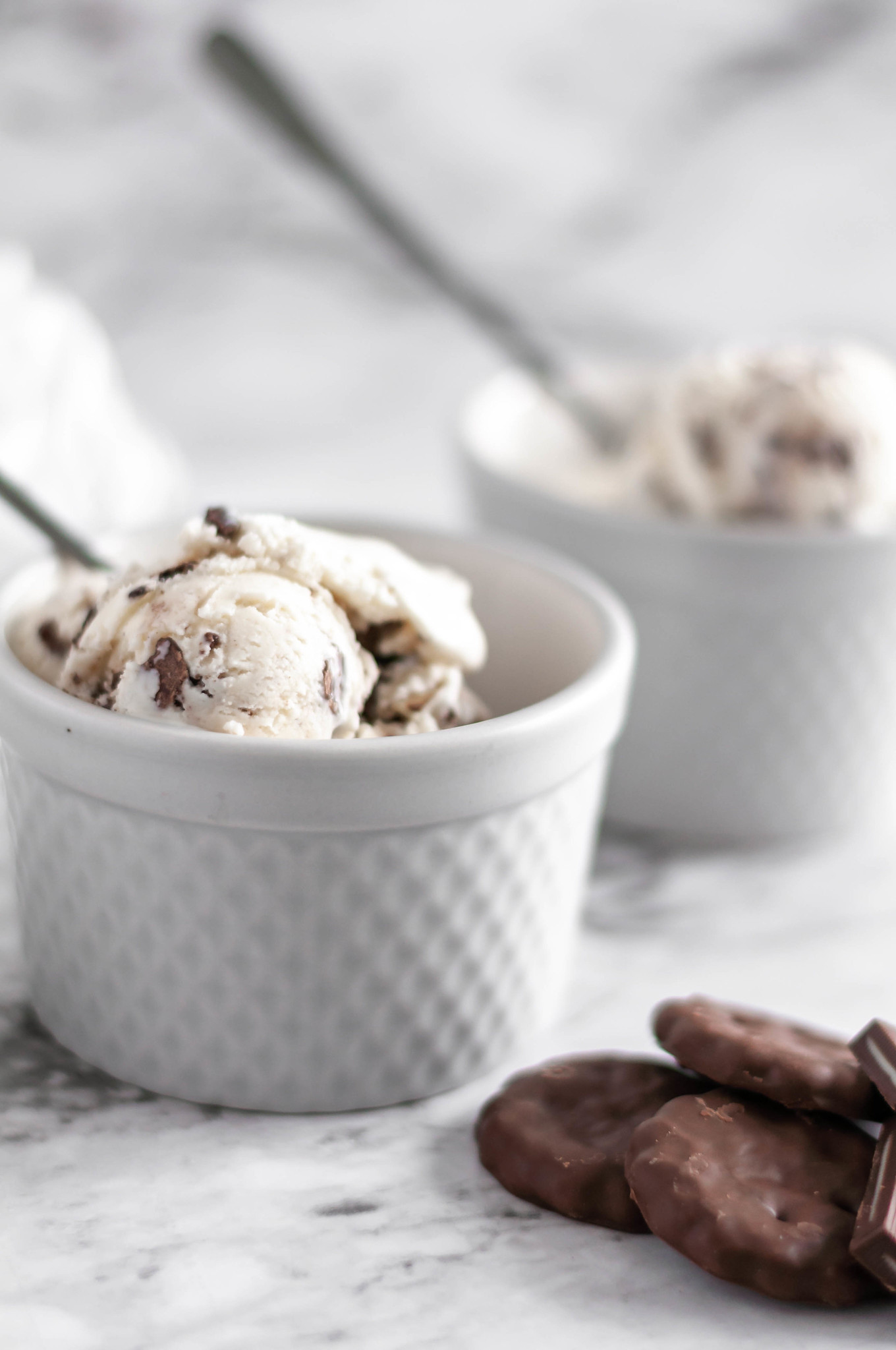 This is equally delicious in a bowl or on a cone, eaten while cuddled up on the couch in your comfiest sweats watching a holiday movie. 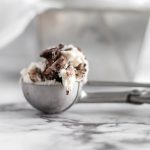