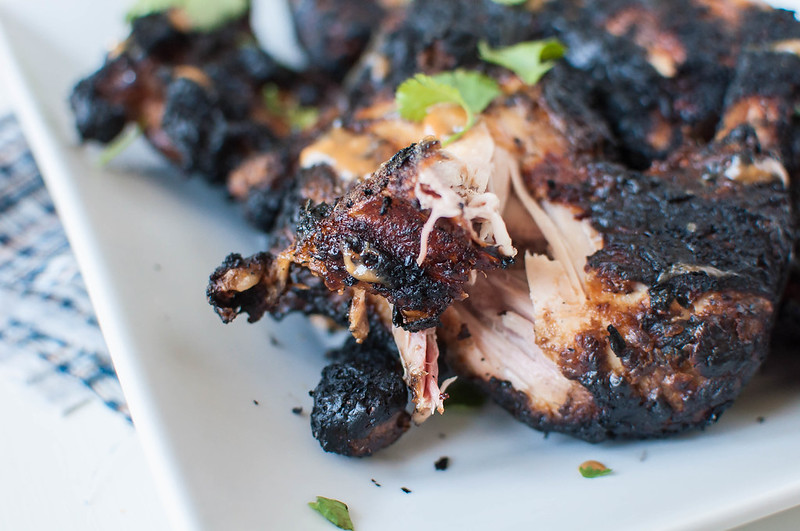 We’ve been trying to budget around here, which is totally not fun. But after several issues with our current house which were not disclosed when we purchased it, we’re getting really fed up. The winter brings frozen pipes leading to our washer…not good when you have two very messy children and do laundry every day. And this spring we’ve discovered that whenever it rains heavily, water seeps into the basement bedroom. Have I mentioned that it’s rained almost every day for almost a month? It’s not been pretty. 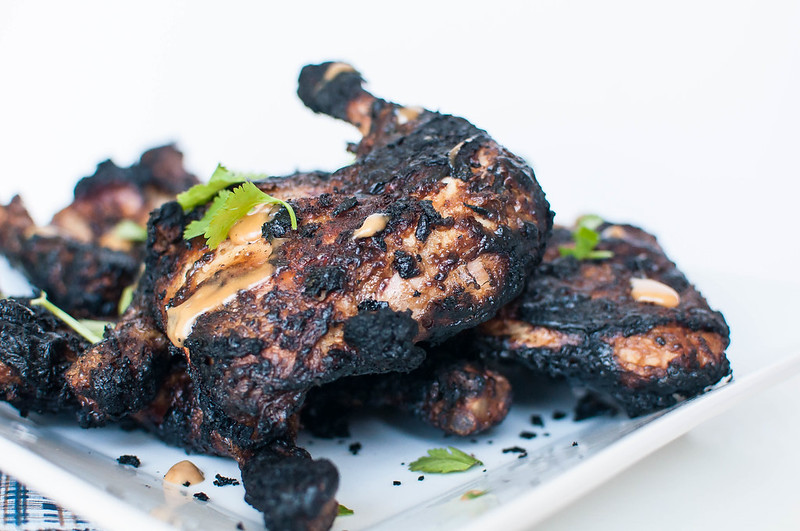 One of the ways we’re reducing our spending is through our grocery bill. But I refuse to buy junk food (aka cheap food) as a means of doing so. Instead, I plan our meals around the meat and produce on sale that week at my favorite grocery store. I’m not a fan of checking out the ads at several stores then making trips to all of them.

I just don’t have the time or desire and I can always figure out something with what’s on sale at the store less than a mile from our house. Convenience is important people.

I also like to stock up when certain things are on sale, such as boneless skinless chicken breasts. They were cheap this week so I may have bought 8 packages. I would eat chicken every day so we won’t have a problem going through that purchase. I also picked up some chicken leg quarters and grilled up these Thai Grilled Chicken Legs on one of the few days it was gloomy and rainy. 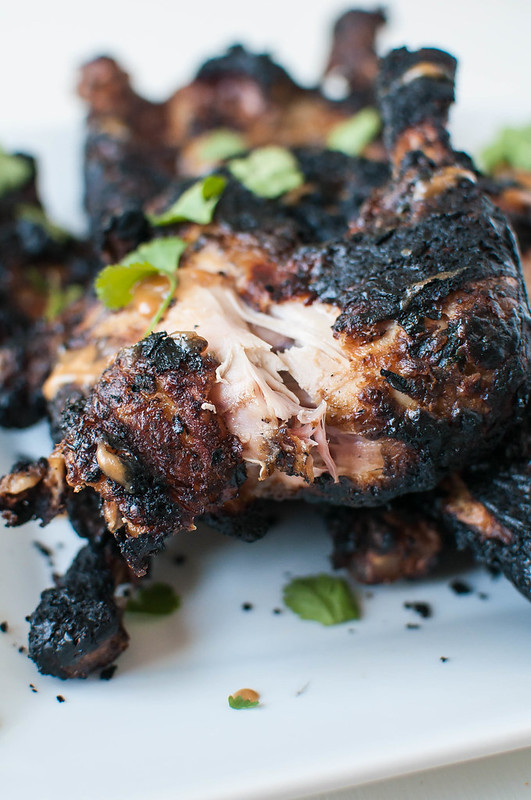 The chicken gets a punch of flavor from a marinade of peanut butter, coconut milk, soy sauce and lime juice. The marinade then does double duty as a dipping sauce.

A word to the wise, the peanut butter in the marinade makes the grill flame up and may cause some charring on the chicken if you don’t keep a close eye on it. Not that I would know…. I also recommend using a digital meat thermometer

so you know when it’s been cooked through. I love this one as you can set the desired temperature and an alarm will go off when it has been reached. Fool proof. 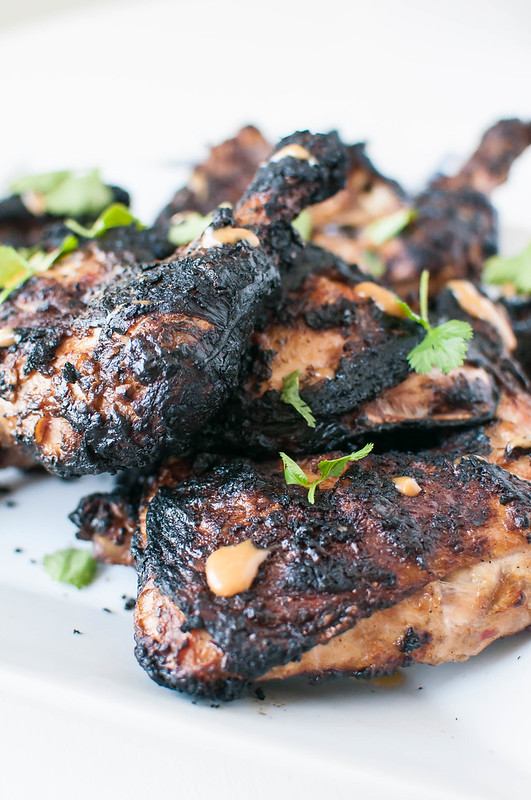