Homemade pasta is totally where it’s at. You’ll never want to go back to the store bought stuff and you won’t believe how simple it is. Only 3 ingredients to fresh, delicious pasta from scratch. 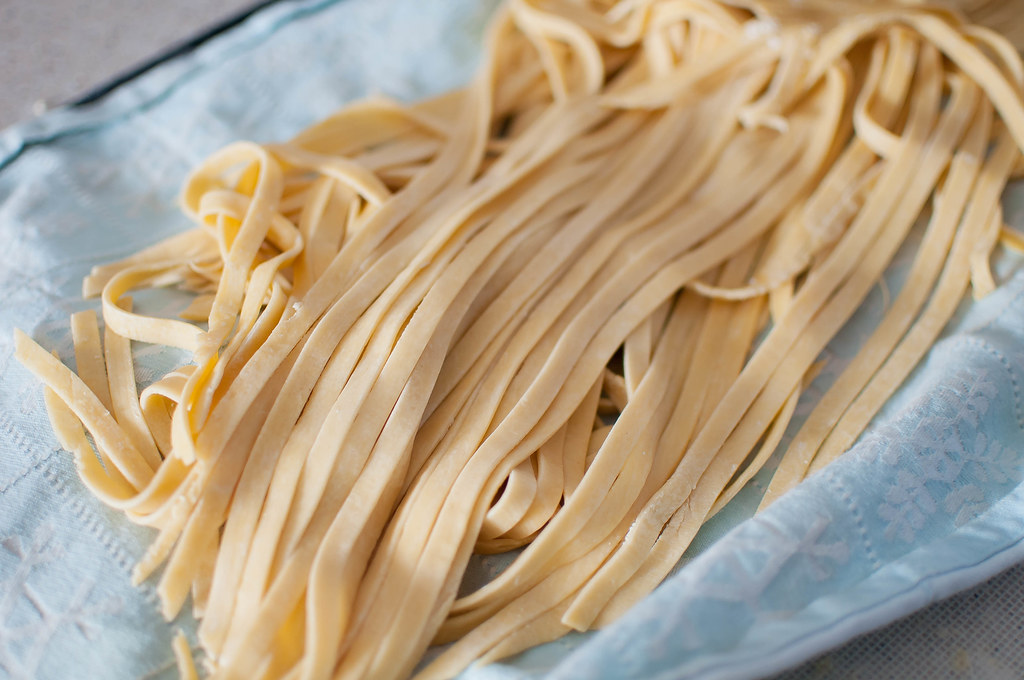 Last week Noah and I were making macaroni salad and he was pretty insistent that we make homemade noodles for it. I’ve been loving his interest in cooking and photography lately so I didn’t want to discourage him by saying no so we did a little negotiating and I promised him that we would make some on the weekend.

He asked every single day if it was the weekend yet. The kid doesn’t forget anything. So finally when Saturday rolled around it was time and he was over the top excited. Like couldn’t stop moving or talking or dancing on the counters excited.

So we got to work mixing the flour and salt then made a well for the eggs. 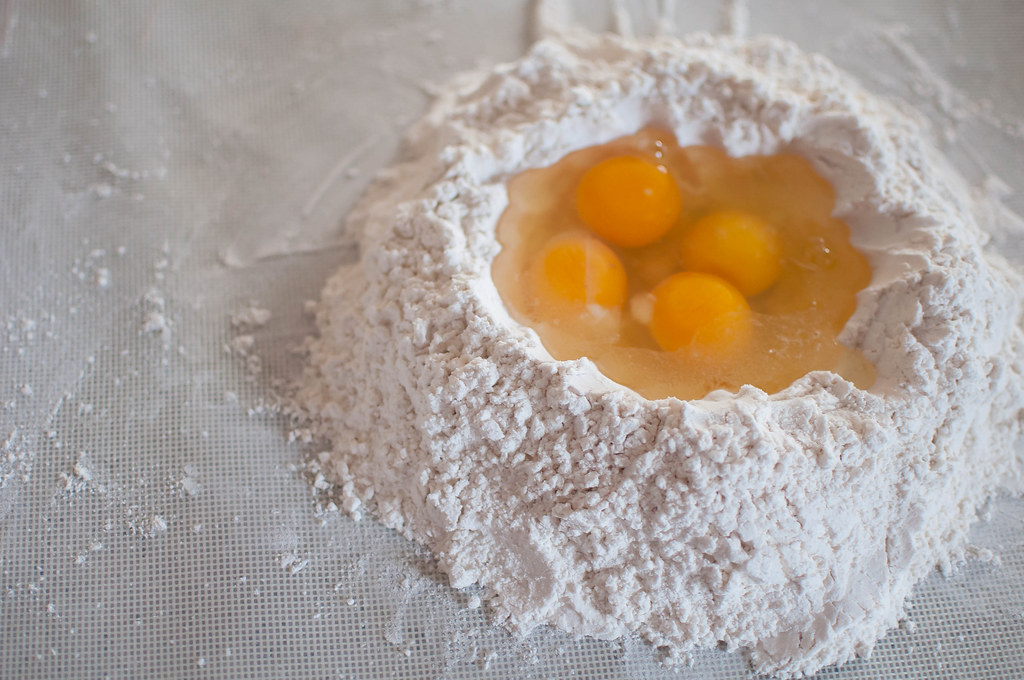 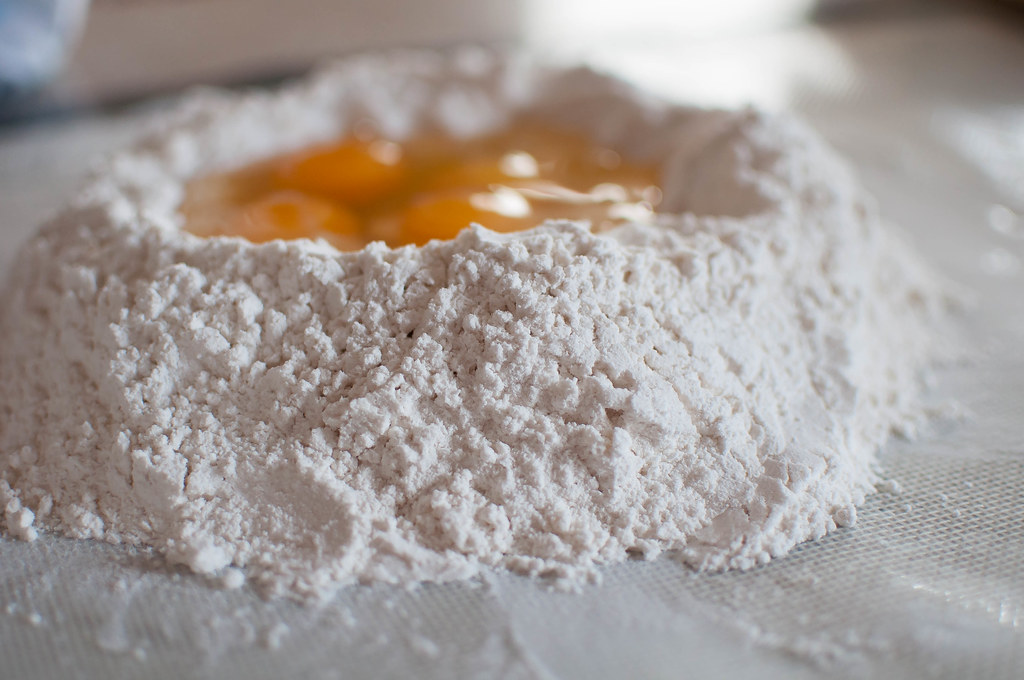 Then he “lightly” (or as lightly as a 4 year old can) whisked the eggs in the well. 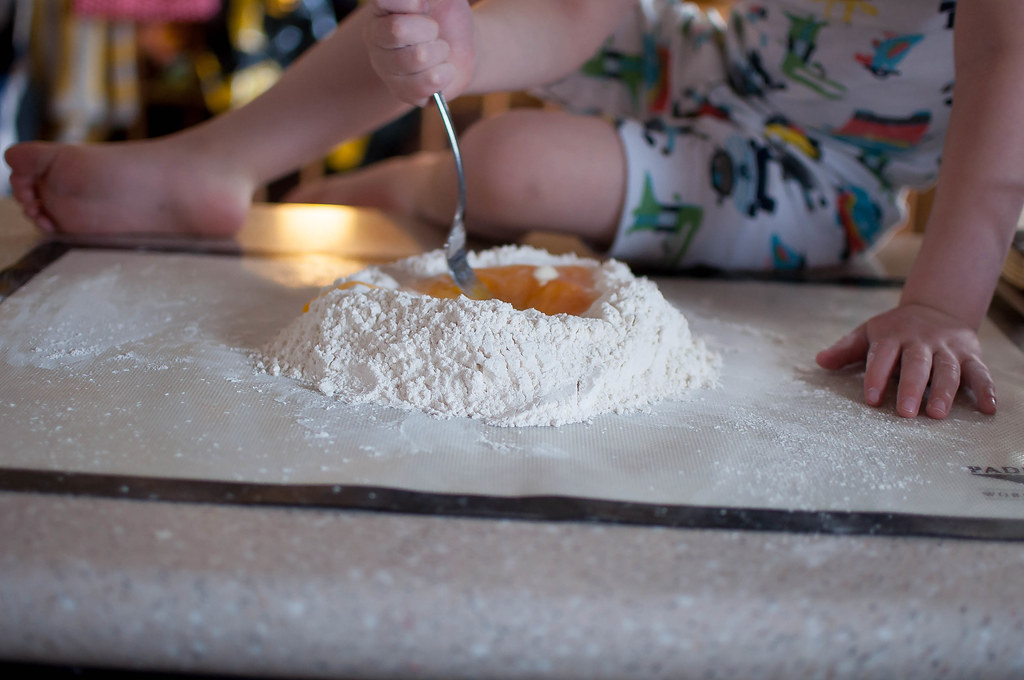 And started to pull in the flour from the sides of the well and mixed until a shaggy dough was formed. 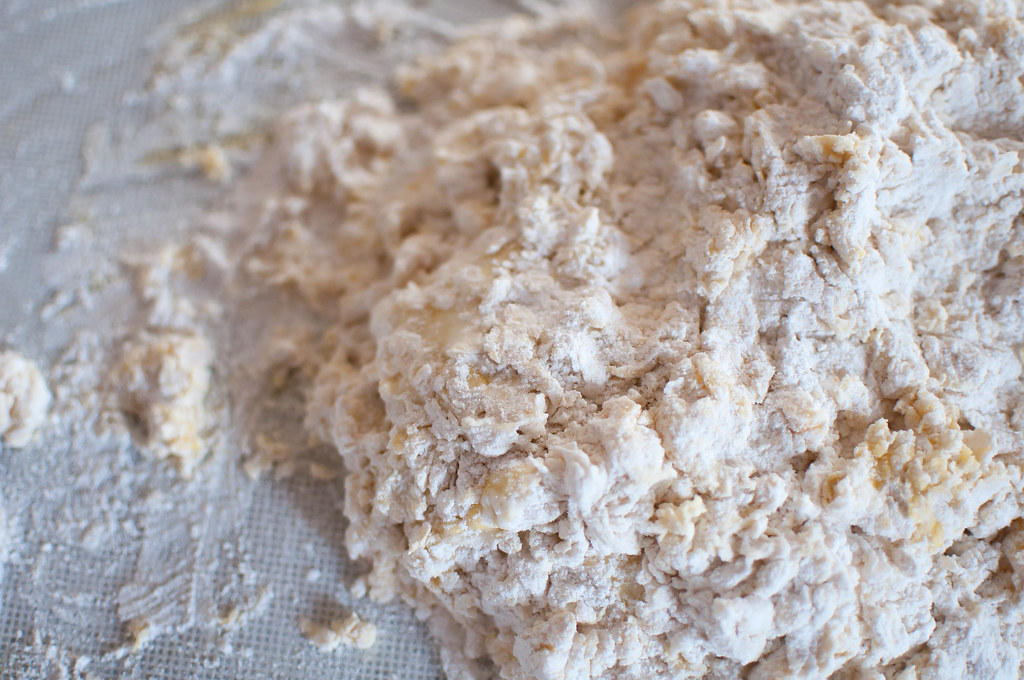 Then it was time to knead the dough. I lost him for awhile on this one since it was “boring” and he doesn’t like to get dirty (he gets that from his mama, kneading is the worst). Slowly add in water as needed for the dough to come together. Then cover and let it rest for 15 minutes. 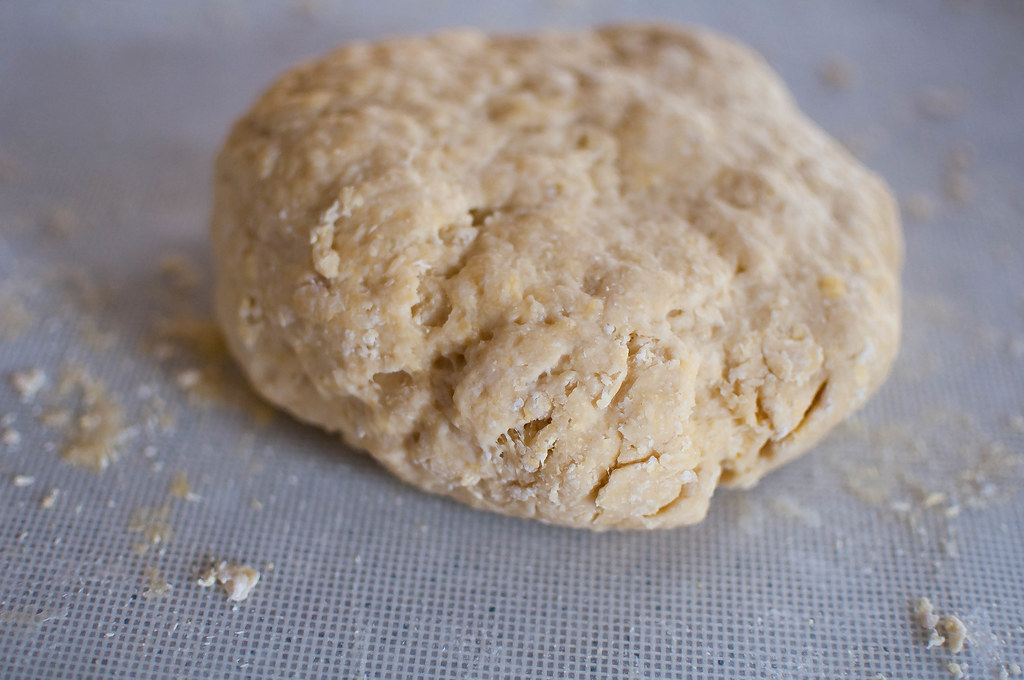 We then divided the dough into 6 pieces and rolled them out starting with the lowest (thickest) setting and continued to smaller settings until we reached the desired thickness. 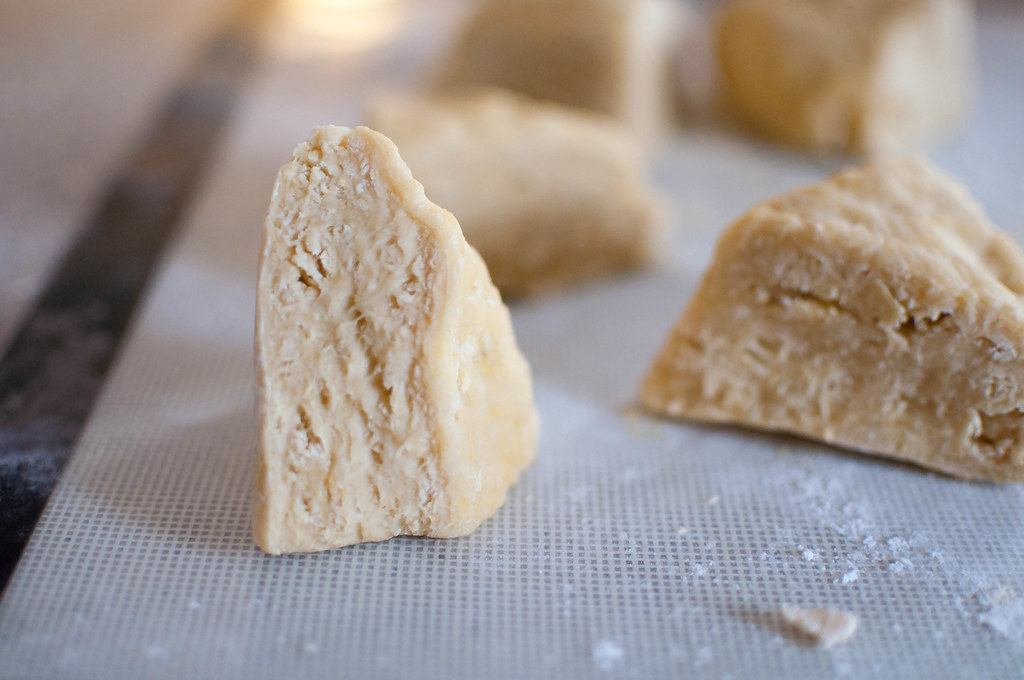 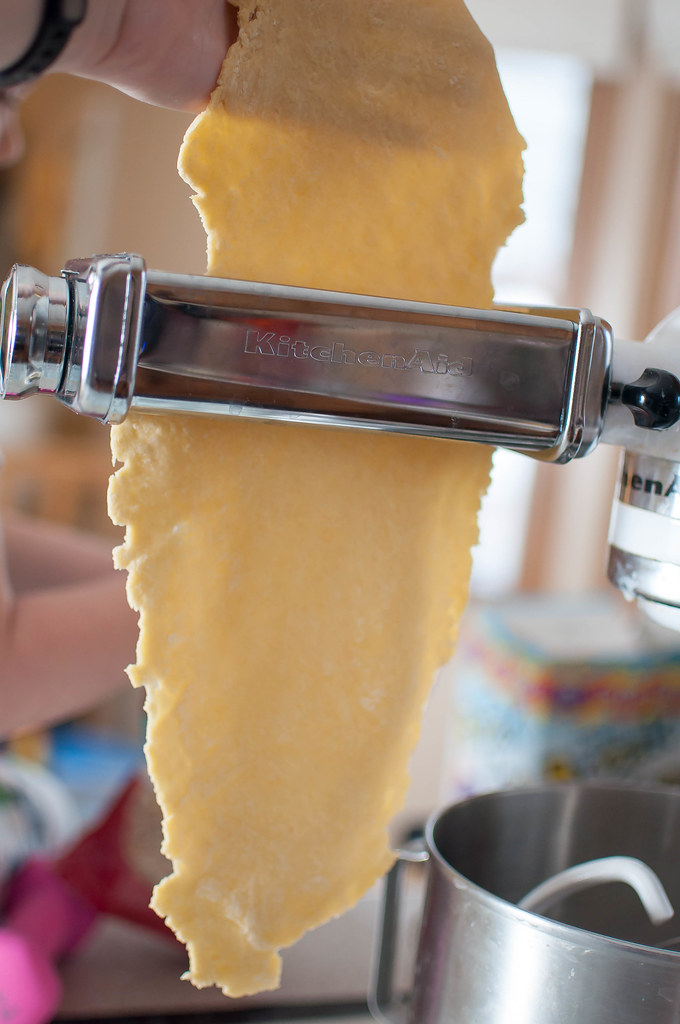 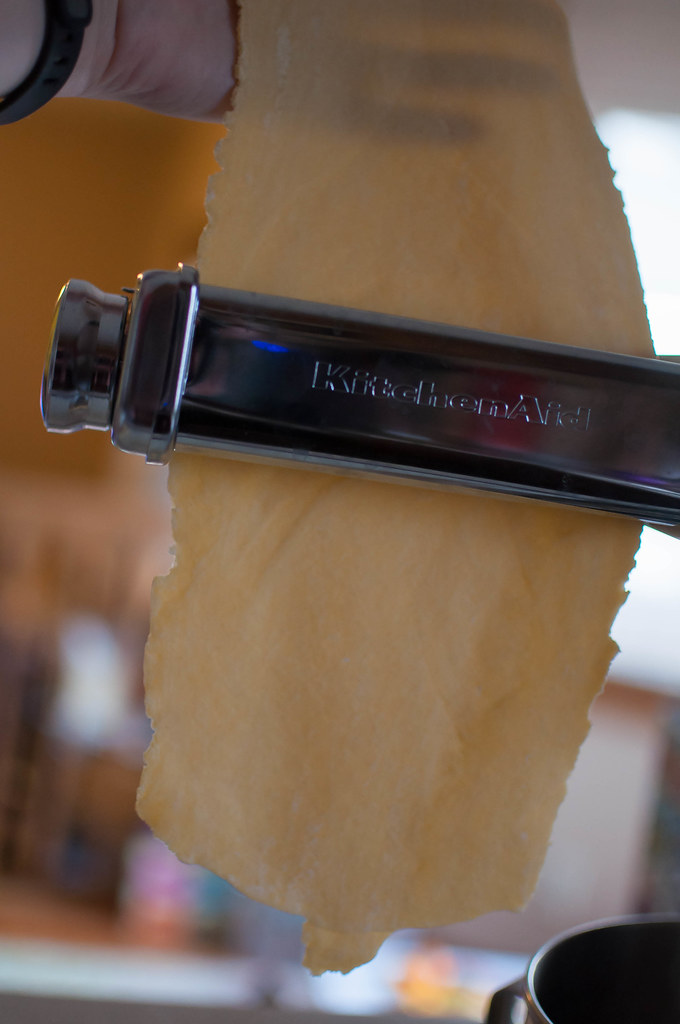 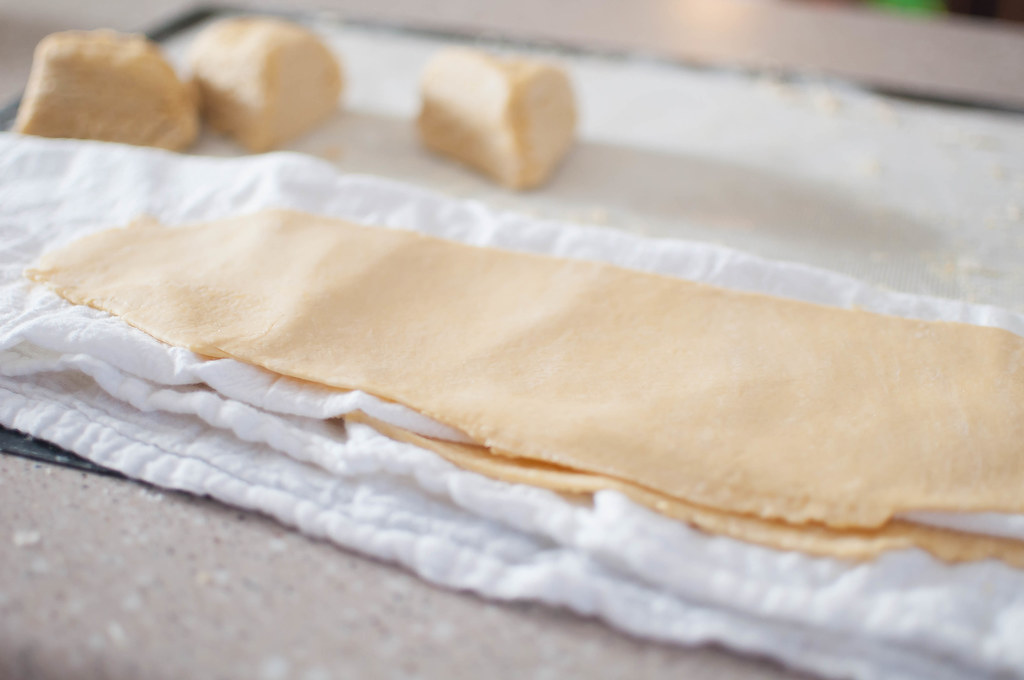 Then, what he was most excited about, we cut the pasta using the fettuccine attachment. 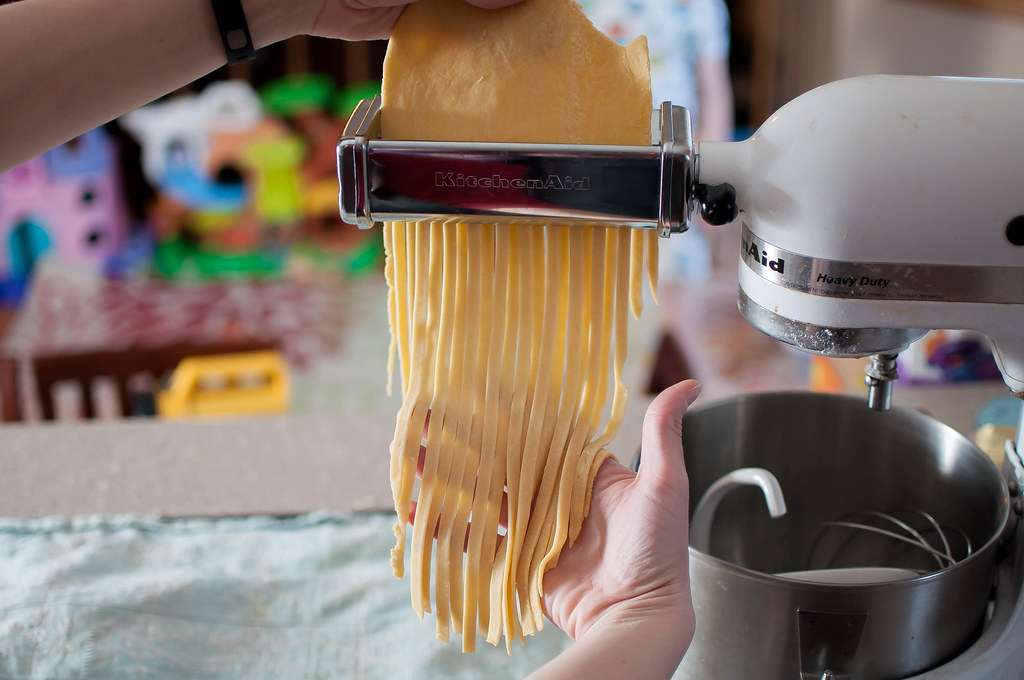 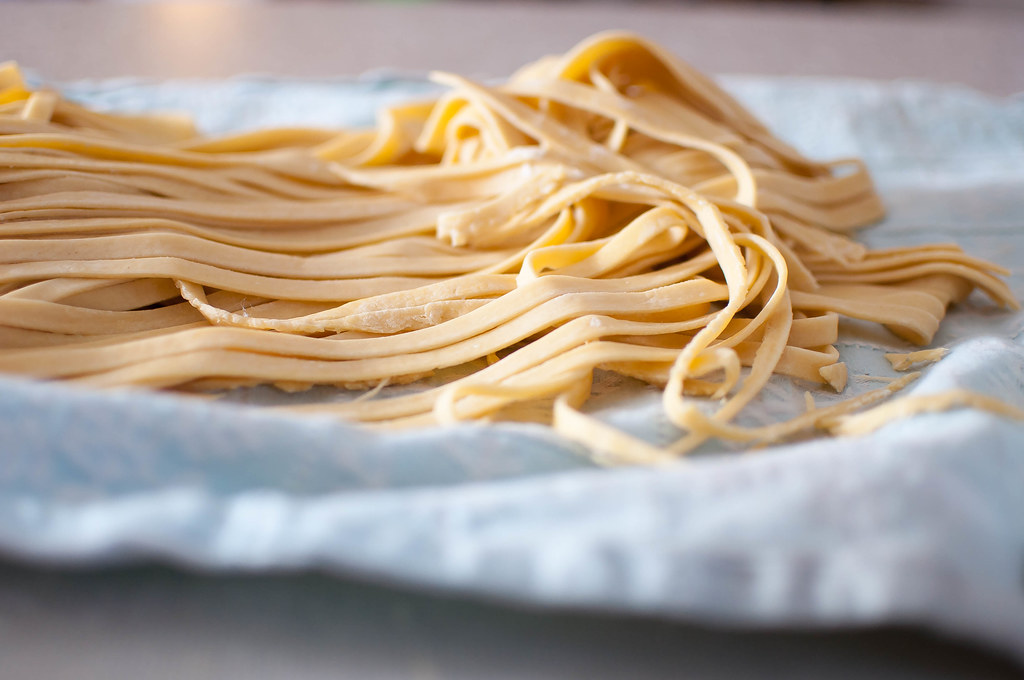 Although the process takes a little bit of time and planning, it probably took us about an hour, the end result is definitely worth it. And keep in mind I had an active 4 year old helping me which added some time.

Plus, I got to check off another item on my Top 100 (I admit I’ve made fresh pasta before but have never photographed and shared it here). I’ve kind of neglected the list lately so it was nice to have accomplished something there. We may just have to start fresh pasta Saturday’s around here.