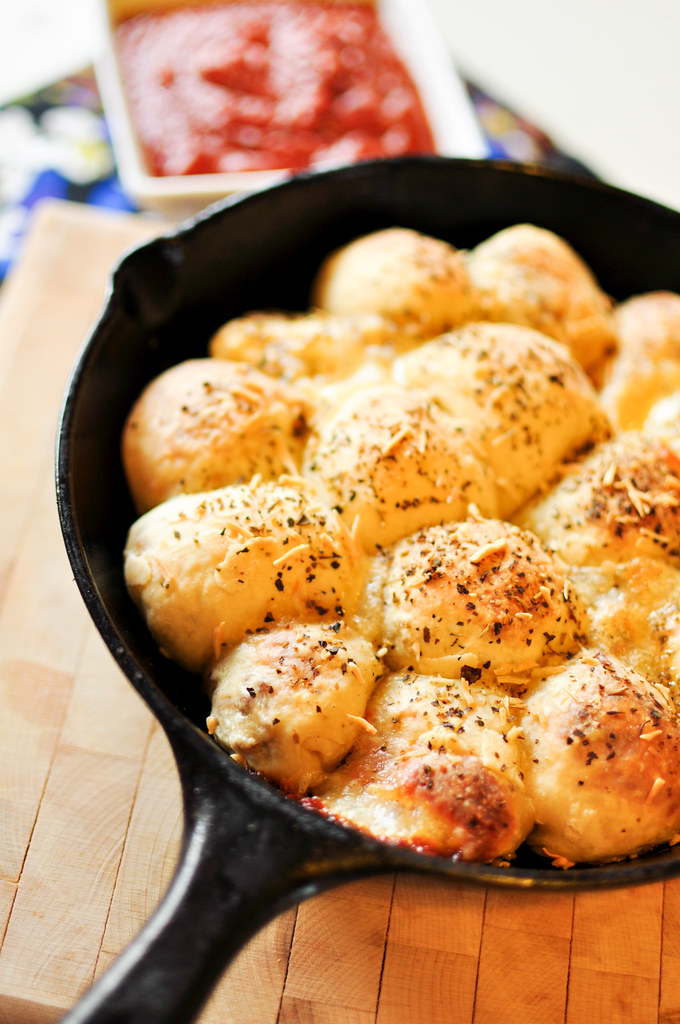 Football season is officially upon us and the boys in my house are pretty darn excited about it. As for me, I’m excited for fall and pumpkin desserts and apple picking but football doesn’t usually get me all abuzz. But I can’t complain too much because it means every Saturday this fall I will get to sleep in while they get up to watch College Game Day together….well, at least until this little peanut arrives. 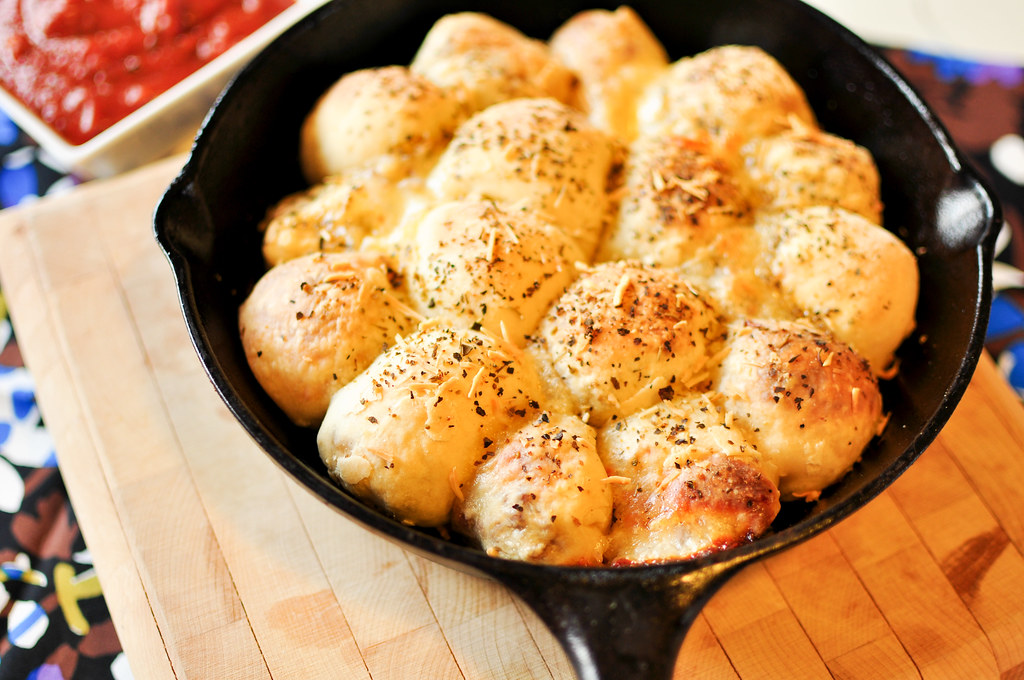 Being back in Lincoln gives a renewed light to the excitement of the season and it may be rubbing off on me just a bit. The atmosphere is so sparked, so pumped, so loyal and it makes you want to jump aboard (even though I’ve been a Husker fan since attending college here).

And it’s always nice to have an excuse to make fun, bite-sized food. I’m going to try my hardest every Friday to share some awesome recipes that are great to nosh on while cheering on your favorite team. But I can’t make any promises since this baby is supposed to be arriving in a little less than 6 weeks. 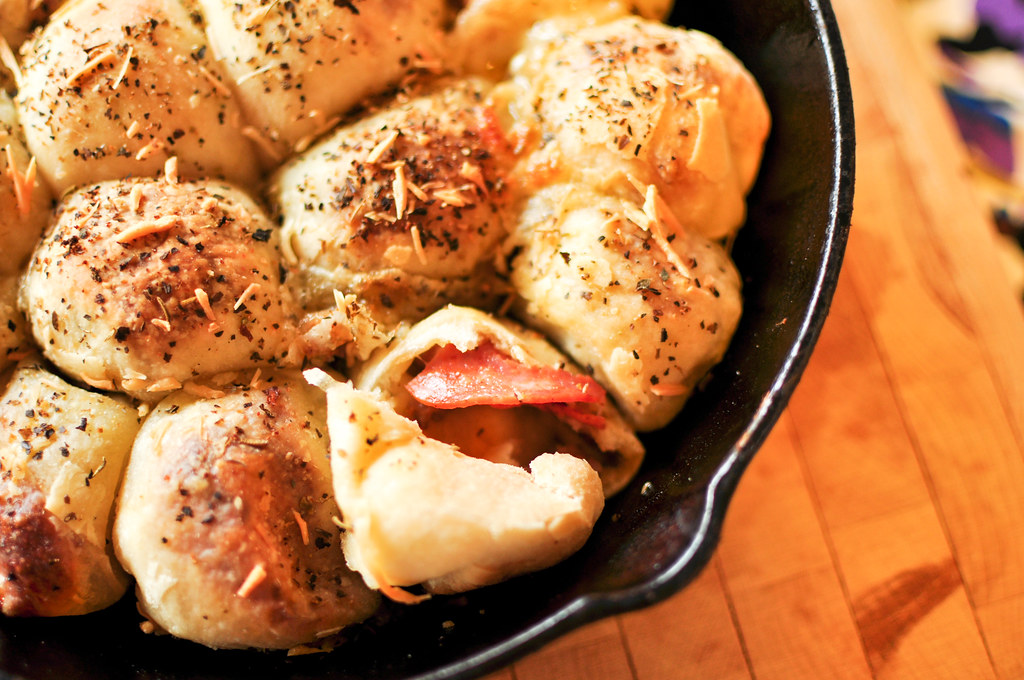 These pizza poppers were inspired by a recipe Clinton Kelly shared on The Chew. I didn’t bother looking up the specific recipe but just remembered the method and idea. These are like dressed up pizza rolls and could be filled with any of your favorite pizza toppings. The perfect little snack for watching the game.

1. Preheat oven to 425 degrees F. Place cast iron skillet in oven for about 30 minutes to preheat. Mix Italian sausage, pepperoni and mozzarella in a bowl.

2. Roll out dough to 1/4 inch thickness. Cut rounds with a biscuit cutter (or lid of a mason jar if you can’t find yours like me). Slightly stretch dough and fill with 2 Tbsp. of the meat filling. Stretch to seal and set on a lightly floured surface. Continue until dough is gone. You may have a bit of filling left over (I did).

3. Remove cast iron skillet from the oven and brush lightly with oil. Place pizza poppers in the skillet then brush tops lightly with more oil. Sprinkle with basil, parsley and parmesan. 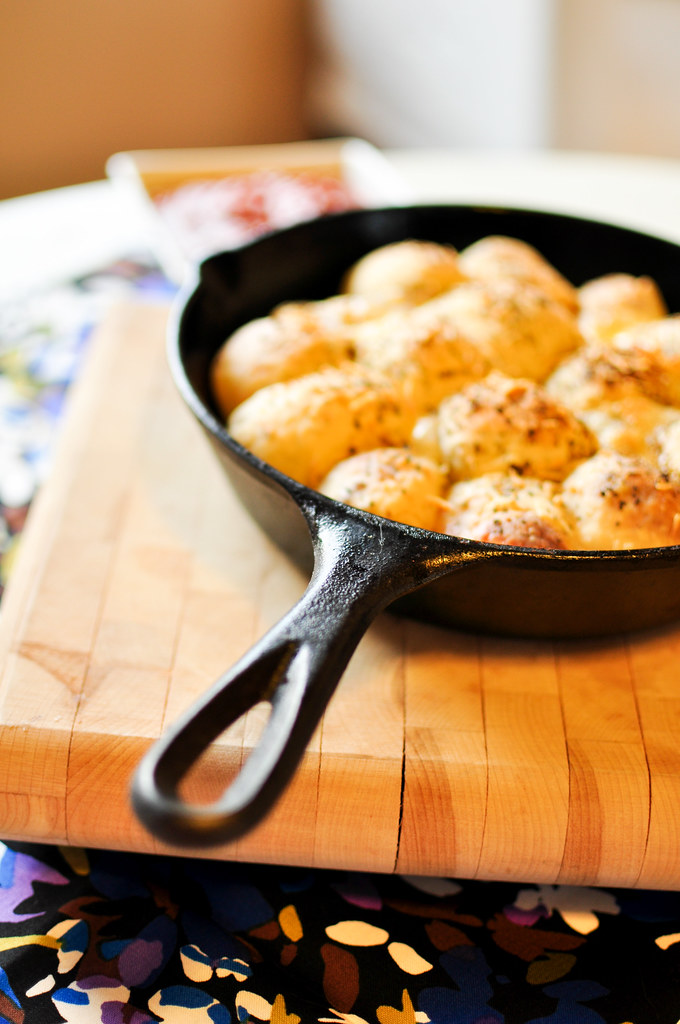